The Tip of China’s Iceberg 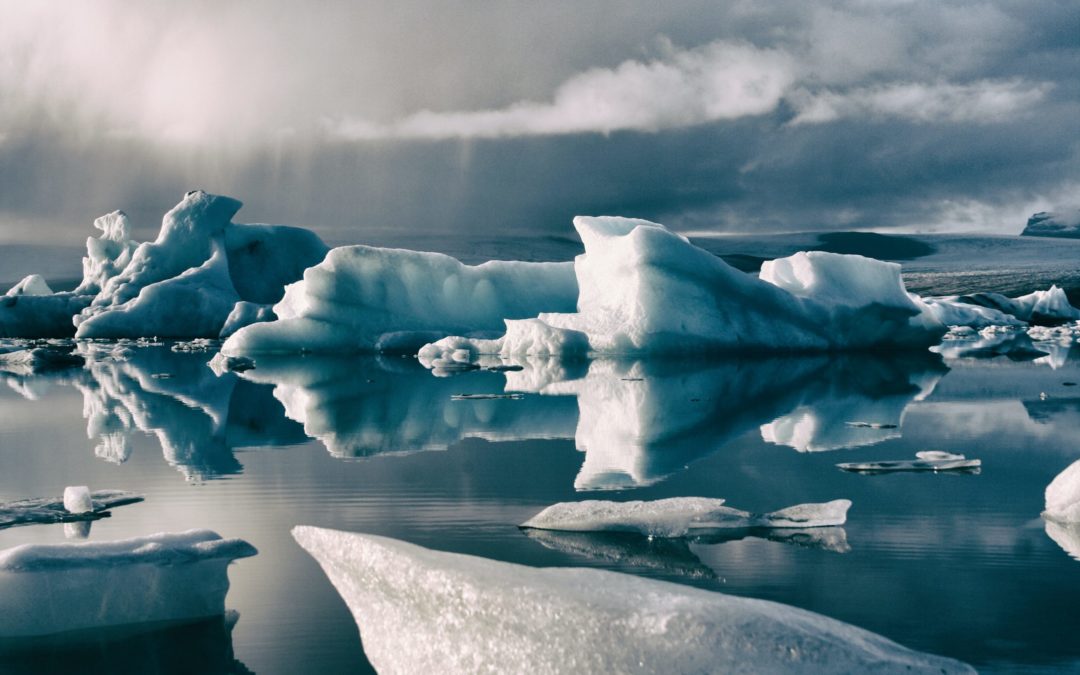 Developments surrounding China’s second-largest property developer, Evergrande, are beginning to remind me of the cracks in the US mortgage markets in 2008.

Evergrande is on the verge of bankruptcy, and whether the Chinese government will bail the company out is debatable, considering China’s recent business crackdowns in other areas.

With $300 billion in debt, a failure of Evergrande could create a domino effect of debt defaults from lenders, suppliers, contractors, and workers, which could spread quickly through China’s financial and manufacturing sectors, slamming the brakes on their incredible growth rate.  The stock market valued Evergrande shares at almost $50 billion as recently as 2019.  To put this in perspective, Lehman Brothers was valued at approximately $60 billion before its collapse nearly destroyed our much larger financial markets in 2008.  In short, Evergrande can make tidal waves in the world’s liquidity pool.

Economists teach that money spent on real estate is re-spent seven times on materials, contract labor, trucks, clothing, vacations, credit card bills, etc., as the money ripples through the economy.  This is part of the domino effect I mentioned.

Financial debacles, when they happen, can be like watching a car crash in slow motion.  As one debtor defaults, the holders of that debt (who had been relying on getting their cash) may be pushed to default on their obligations.  What we call the 2008 financial crisis actually began in 2007 and ran for about five years before government subsidies stabilized our economy.

Financial Analyst Harrison Schwartz reported on Seeking Alpha that Evergrande’s collapse has already spread to another developer, Sinic Holdings, and others may follow suit due to massive debt levels across China’s real estate industry.

China has been in a property bubble for years, with home prices averaging over 30 times incomes. While home prices may seem expensive in the US following last year’s surge, lenders here manage to keep prices around four times incomes.  This means the real estate bubble in China is about seven times larger than ours.  As such, Chinese buyers have led a foreign investment in US real estate over the past decade.  If there are financial problems in China, a lot of demand for US homes may disappear, affecting our markets.

For years, China carried bad loans through a shadow banking system (off-books banking).  Wanting to restore confidence in Chinese corporate debt, Chinese President Xi dropped support for many of these companies, choosing to let them default.  Chinese banks make up four out of the five largest banks in the world.  The shock of the Evergrande collapse is significant, but it pales in comparison to the total amount of potential debt implosion we may soon see across China’s highly intertwined real estate and banking industry.

China’s heavy-handed economic approach is perfectly comfortable picking winners and losers, not caring whether they appear hypocritical.  So, China will likely make some moves to contain the domino effect of debt defaults emanating from their real estate sector.  Whether they can put the entire debt default genie back in the bottle remains to be seen.

The “Asian Contagion” was a 1997 financial crisis that dropped some international stock markets by as much as 60%.  It had its roots in the same economic strategy now pursued by China: export-led growth, close government co-operation with manufacturers including subsidies, favorable financial deals, and a currency peg to the US dollar to ensure an exchange rate favorable to exporters.  An economic blowup in China would not be without precedent.

Currently, risk factors for US stocks include: sky-high equity valuations, lower amounts of sidelined investor cash, shortages of both goods and labor, recent record high corporate debt growth, investor margin debt, and falling expected economic growth. All that’s missing to bring about an economic decline is a spark to light this fuel.  Problems in China’s property sector are large enough to be that spark, as implied by the market volatility recently.

As a result of this, Shadowridge is currently raising cash in client accounts and keeping stock holdings at a low level.  If you are not yet a Shadowridge client, and want your money managed in this proactive manner, please call 888-434-1427 to schedule a consultation.

Evergrande may only be one company, but remember, there is never just one cockroach.