The Threat of Inflation 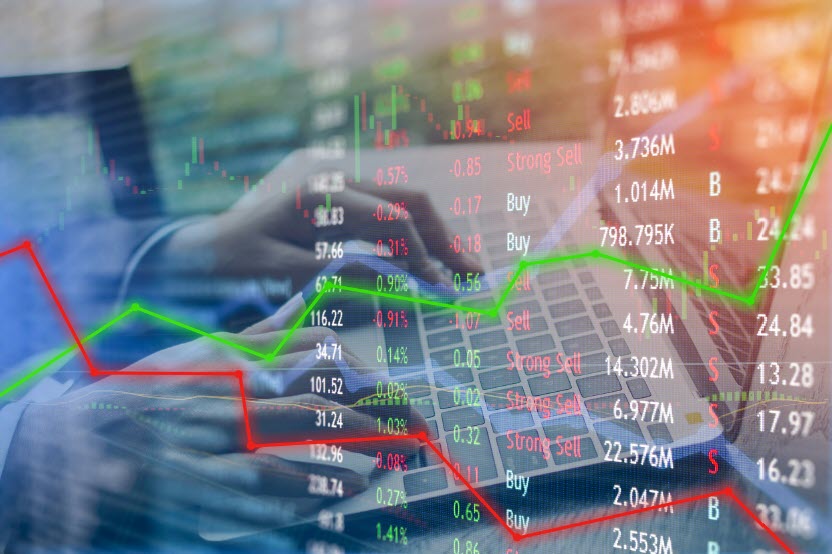 Inflation is that phenomenon where dollars buy less and less as time goes on.  I’m sure you can see that the prices of food, gasoline and housing are rising fast.  Unless you can do without those 3 items, your cost of living is going up, and the purchasing power of your dollars is going down.  That is price inflation.

Inflation has risen 5.0% in the last 12 months, the highest level in 13 years (Source https://www.bls.gov/cpi, data through May 2020, the latest data as of this writing on June 18th).  The last time inflation was above 5% for a calendar year was 1990, and that is why analysts are concerned about the potential of a return to double-digit inflation like we had from 1980-82.

Because the government wants to do things without raising taxes to pay for them, they instead quietly steal your purchasing power to pay for their wish list.  Now you know why inflation is called the “silent tax.”

Inflation is the top concern for most economists and market watchers because if it gets out of control, the Fed will need to cool off the economy and end the economic growth cycle that we have enjoyed for a while now. The last time the Fed stepped in to end an inflationary cycle was in the early 1980s when they ran interest rates well up into double digits, causing a sharp economic recession.

Right now, the government and the Fed have said the current rise in inflation is temporary and not a long-term problem.  In fairness to the Fed, they have pulled us out of several economic crises using tactics I could not foresee, so they are smart people.  However, they also have a history of being late in taking action, and if they are late in fighting inflation, it will become much harder to contain.

Recently the Fed has been actively pushing for higher inflation.  They say an overheated economy is needed to create enough jobs, with seems a bit odd with job openings outnumbering job seekers in many areas.  The bond markets have reacted negatively with the iShares Core U.S. Aggregate Bond ETF (AGG)down 1.96% since the beginning of the year as of this writing on June 17th, and that is with dividends reinvested.  Without the Fed buying $120 billion of bonds each month to prop up that market, interest rates would be rising steeply, and interest rates affect your life a lot more than the price of any stock.

So what is happening? And what can we do to protect your savings from the risk of high inflation?

Recently, Luke Gromen of the Forest for the Trees suggested that the U.S. Government’s plan to make the $28 trillion federal debt more manageable is to inflate it away.  No surprise there, as politicians, when faced with tough choices such as raising taxes or spending less to pay off debt, will always choose the least painful option for themselves, which is inflation.

Gromen suggested that 20% inflation for five years would wipe out almost 60% of the burden of carrying our federal debt, bringing it down to a level that we can manage.

But the Fed (our national bank) has been buying U.S. debt hand over fist and is by far the largest holder of dollar–denominated debt (Source: https://fred.stlouisfed.org/series/TREAST).  So the Fed’s assets will get cut in value, too.  But do they really care?  I don’t think so, because it is all funny money, anyway.  Some analysts are calling this type of scenario “the Great Reset” in asset prices.

The Fed seems to be telegraphing its intentions so that investors and the institutional bondholders most investors use (mutual funds, pension funds, etc.) have an easy out, selling bonds to the Fed, and giving them time to react if they believe that inflation is in our future.  Bond funds with policies to stay fully invested in government or corporate bonds may be particularly vulnerable as they can’t adapt to this risk.

History shows us that inflation takes off quickly once it develops some momentum, so Gromen’s idea, although cynical, may have merit.

Please call the office if you would like to discuss the details of these portfolio shifts.  And if you have a friend who expresses concern about inflation, please forward this newsletter along to them.  That would be one of the nicest things you could do for them – and for us.