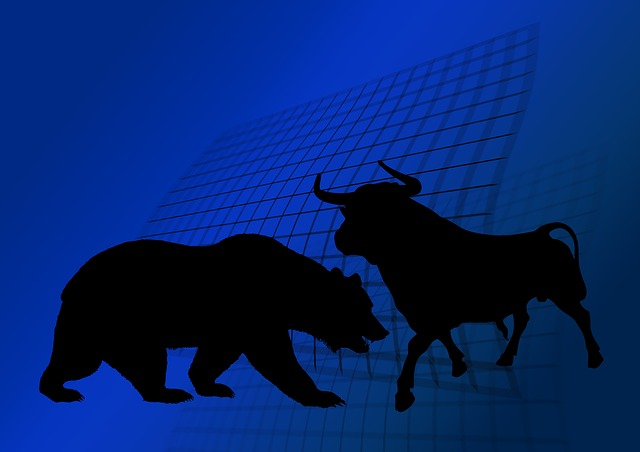 Depending on where the market closes on Monday, the S&P 5001 could end up flat on the month and the quarter.  It hasn’t been without its ups and downs, at one point having a peak-to-trough draw-down of a little over 6% in August (FastTrack data).

Smaller cycles like these can be more difficult to work with when trying to find a bigger trend-based move to latch on to.

These cycles led to a change that was implemented this year across most of our investment strategies.  We believe it to be more effective to plan entry points based on cycles, rather than arbitrary dates like the first of the month.

We are currently on our shorter-term sell signal, meaning we’re holding new deposits until the short-term signal says to buy again.  Usually these signals (or cycles, really) last 3 to 6 weeks, so potentially we could see a good buy signal to get more aggressive near the end of October.

That also aligns with the six-month calendar cycle (that begins with the popular phrase “Sell in May”) and usually ends around Halloween.  You can learn about the basics of this cycle here.  Jeffrey Hirsch has also done extensive work on this cycle, and you can geek out on his data here.  Our takeaway is that, like any set of investing rules, they don’t work all the time.  But when they have a high probability of working, they are worth referencing.  This is why our investment models tend to be less aggressive during the summer months and more aggressive during the winter and spring.

On the Interest Rate front, the Federal Reserve again lowered rates by another 0.25% on the 18th of September.  We think it is possible they are getting ahead of themselves, but even so, there is the potential to get a short-term boost in the stock market from this move.  The concern is that interest rate cuts are usually used to help the economy in tough times.  If the Fed does too much cutting now, it leaves them with less ability to slow down a recession when it eventually gets here.

The S&P 500 still has not closed above the highs made at the end of July.  My Twitter call remains valid.  However, the Interest Rate intervention could take out those highs.  Again, I hope my call is wrong.

There is an interesting perception that the market is having a great year so far, and if you take 2019 out of context it would appear true.  However, when you look at the past 15 months, you can see (below) that the S&P 500 has barely gone beyond where it was about one year ago (blue line shows the highs reached in 2018).  And the past 6 months have mostly been messy while making minimal progress.  We’re still hoping for a break-out, in any direction.

Wishing everyone a safe and fun autumn.  We’ll be here watching the market with great interest, as always.