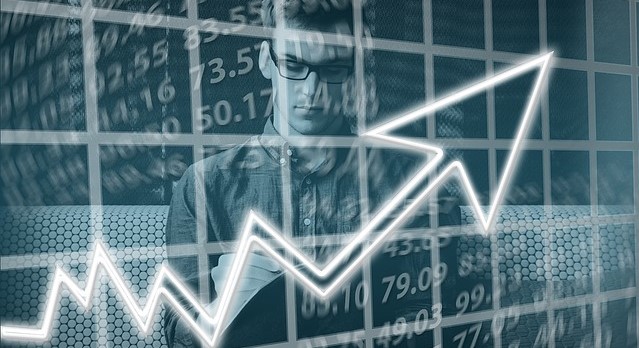 We are now half-way through 2019, and still the S&P 5001 can’t break out of a range that began in late 2017.  Yes, we’ve touched new record highs, but they haven’t lasted more than a few days.  And while that sounds generally positive, it’s been limited to that index.  Others like Small Caps and Transports (which historically are believed to lead the market direction, up or down) have not made new highs.

The biggest factor driving this market, to us, is the Federal Reserve’s ever-changing stance on interest rate policy.  Too often recently, there have been market moving headlines that are based on what people “hope” the Fed will do.  Not on any reality on what they are doing.  We don’t believe that is any way to make investment decisions.

Market internals like the NYSE Advance-Decline and New Highs/New Lows have been somewhat positive.  The Directional Movement Index on the market (as well as most separate sectors) have been mixed.  To us, this doesn’t mean much more than a slightly positive bias to market movement.  These metrics aren’t giving signs of huge positive moves ahead.  So back in the range is where expect to remain…for now.  We’d love to see a breakout, but that is where we stand as of this writing.

The market segments mentioned above that are lagging and not reaching new highs (Small Cap Stocks, Transportation, and Banks) are the ones preventing us from having an all-in attitude like we did in January/February of this year.  SentimenTrader posted an interesting stat on Twitter showing that when the S&P 500 is hitting new highs and these three segments don’t agree, there is a good chance of “a 15% market drop in the S&P w/in 2 months.”  This backs up our remain-cautious stance.

We think it is easier to understand the context of what we’re talking about in our newsletters by use of visuals.  This month we’re going to look at the Russell 2000 Index (Small Cap Stocks).  This visual shows how Small Cap stocks just haven’t seen the rebound like in the S&P500 this year.  After a very steep and quick rebound in January and February, this index has remained “sideways” – meaning it hasn’t really made progress up or down.

Our V33 Indicator remains in “Growth” mode for the third quarter of 2019, though not by much.  Balance may ultimately be the better way to be positioned for the summer, but only time will tell.  This data only makes us cautiously optimistic on the next quarter.

Bonds – The Aggregate Bond index (AGG) continues to be strong this year, currently up 5.77% YTD (ishares.com).  Based on the rising interest rate environment that began a couple of years ago, this seems odd.  But if the Federal Reserve does actually cut interest rates, as they are hinting, then that could be a positive for most bond markets.  We’ve already seen some online savings accounts cut their rates, so this might be where things are headed in the near future.

We hope everyone has a wonderful, and safe, Fourth of July!!

3 V3 is a proprietary indicator developed by Shadowridge Asset Management, LLC. Its objective is to take several market sentiment factors and project how to view US stock market investment in the following quarter: for Safety, for Balance, or for Growth.