What to Expect From Inflation? 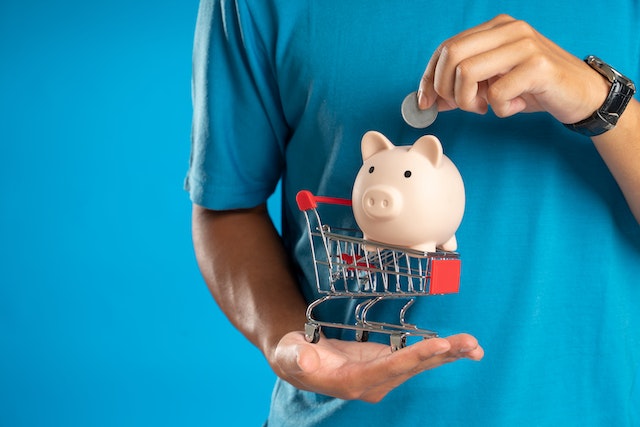 Inflation has begun to moderate, largely due to our government’s move to destroy demand with high prices and pull money out of consumer’s hands via higher taxes.  Policies designed to limit supplies of energy are evidence of the government’s intent to raise gas prices.  The Russia/Ukraine war may have stolen some headlines, but the direction of oil and gas prices clearly was set by government actions in January 2021.

The leveling off of inflation in July was caused primarily by a decline in gasoline prices, which in turn was caused by a change in consumer behavior.  People are putting off driving because it has become too expensive, reducing demand and allowing prices to fall.  However, falling energy prices are a one-off item. And their effect on the Consumer Price Index (CPI), the primary gauge of inflation, has now been recorded and is unlikely to be repeated.  So, what’s next?

No one knows how much prices will rise over the next few months.  The sharp increase in home prices and rents has yet to be felt as it’s a complex calculation (I won’t bore you with the details) which spreads the impact out over 30 months.  So, even if the real estate markets grind to a screeching halt, which they are doing, real estate price increases from the past two years are expected to push the CPI up for many months to come.

What we do know is that the CPI is a rolling 12-month calculation, and the next 3 months to drop off the calculation as new months are added (July, August, and September 2021) are three of the four lowest months of the past 12.  What this means is that even if new inflation is only an average number, that new average number will replace an old low number resulting in a higher 12-month total.

So, high inflation will be with us a while longer, even as our economy is stagnating.  This is where the term stagflation comes from.  The term was first coined in the 1970’s when we had high inflation during a time of economic “malaise” as President Carter called it.

Furthermore, a slowing economy along with inflation will not allow consumers to spend like they have been. Rising inequality of incomes means that a smaller portion of discretionary money is in the pockets of those with the highest propensity to spend – those in lower and middle income brackets.  This translates into a relative lower aggregate demand from consumers.  Since consumer spending is the biggest driver of our economy, a return to affordable prices won’t be happening anytime soon.

High debt levels have been demonstrated to dampen economic growth, and our nation is plagued with the highest debt levels in its history.  Borrowing is used to bring future consumption – which would normally have to wait until money was saved – into the present.  The problem with borrowing is that in the future, one cannot afford debt repayment and consumption that normally would have occurred.  Debt may bring a degree of abundance today, but the tradeoff is a similar amount of future lack.   Paying down debt is going to eat further into the average person’s standard of living, adding to the feeling of economic stagnation.

Payback time is coming, and degrees of indebtedness is going to be what determines whose life is impacted more greatly by this deteriorating economy.

Don’t let this be you.  While we do not have a crystal ball here at Shadowridge, we do watch the markets every day and keep our finger on the pulse of the economy.  I am confident that we will recognize trends and be able to adapt to them, long before ordinary advisors have figured out what is going on or what to do about it.

If you are not yet a client and want truly proactive professional management of your investments, please contact us to schedule a confidential portfolio review.