The Fascination of Bitcoin 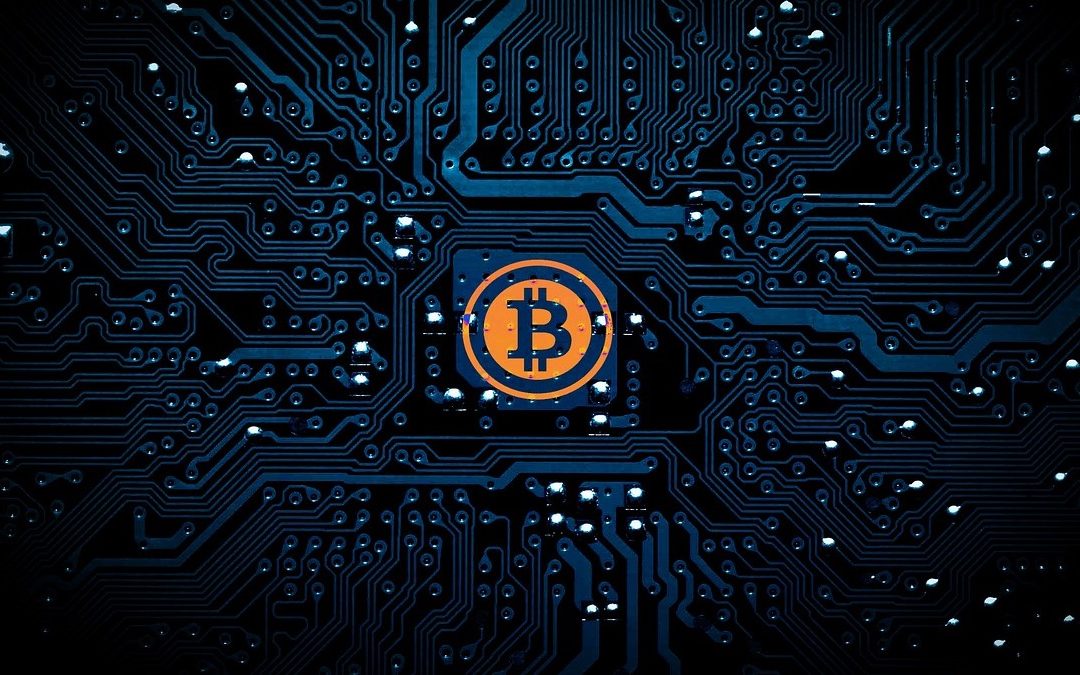 You’ve probably seen the headlines.  I know I have.  They have ranged from “Are Cryptocurrencies the Best Investment Opportunity of the Next Decade?” to “Bitcoin – Millennial’s Fake Gold.”  Some writers have compared the Bitcoin frenzy to the “Pet Rock” fad of the 1970’s.  Others have expounded upon its potential to usher in a new monetary utopia: imagine a currency free from the interference of central banks, a “currency of the people!”

Opinions are widespread and passionate.  So what is it about Bitcoin that is causing this fervor?

Like the Gold Rush of the 1800s, or the Tulip Mania of the 1600’s, Bitcoin’s attraction is in its tantalizing potential to fill a deep human desire: to improve our present personal situation.
Like so many new innovations, though, it is largely misunderstood; we don’t even know what we don’t know about this new technology yet.  But one thing we do know, one thing that we have studied for centuries, is human behavior.  Perhaps knowing that can help us to understand the question of Bitcoin investment.

If Bitcoin’s allure is in its unknown potential, then it’s easy to see how it can cause people to rush in with fervor, even if they don’t really know what they are doing.  It’s happened many times in history.

Remember the “Dot Com” bubble of the early 2000’s?  New companies made double-digit returns overnight and it seemed that the sky was the limit.  Investors became enamored with the possibility of a “brave new digital world” where traditional accounting practices were obsolete, and valuations didn’t matter.  As Investopedia observes: “Investors wanted big ideas more than a solid business plan.” Market Crashes: The Dotcom Crash (200-2002)

This was brought to a crashing halt when the new companies couldn’t hold up to expectations and large amounts of capital were lost.  IPO’s that had doubled in price simply evaporated.
For those who blame this particular story on “newfangled technology,” do not be fooled.  “It was ever thus” – let’s look back to the South Sea Company stock in the early 1700’s.  Its dramatic rise and fall caused scientist (and investor) Isaac Newton to bemoan that he “could calculate the motions of the heavenly bodies, but not the madness of the people.”

A great short article about Newton’s investment can be found here.

Again, investors – even one of the most advanced scientific minds of the century – were sucked into a whirlwind of speculation and enthusiasm.  In this atmosphere, fortunes can be made – and lost.  Bitcoin is no different.  Because after all, we are still human.

The concept of Bitcoin lures us because we see it as the latest tool that could help us to capture our part of humanity’s dream: to create a more positive future than our current present.  We grasp onto any tools that come across our radar which we think can help us achieve that.  Of course we do.  Adaptation has been a strength that has helped our species survive.  But we would do well to be aware that it can also lead us astray.

Can money be made from investing in Bitcoin?  Certainly.  Can money be lost?  Of course.  Anyone who is considering playing in the Bitcoin pool probably realizes this.  What needs to be asked is the deeper and more difficult question, WHY?  Why do you feel the desire to invest in the new technology in the first place?  What problem will investing in Bitcoin potentially solve for you?  What need does it address?  Only knowing those answers, for yourself, will help you make the right decisions.

Just remember that whatever money you put into a new, speculative investment like Bitcoin (or a Dot Com company, or the latest “hot stock”) had better be money you can afford to lose, not money you need to live on.  Just ask Isaac Newton.

Incidentally, if you are curious about the workings of Bitcoin, here is an article I found quite interesting and readable.