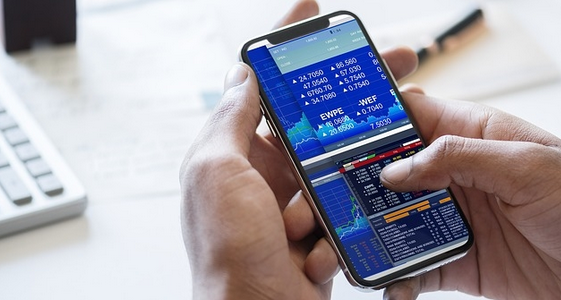 Happy New Year everyone!  So far this year’s market tone has been much more positive and up-beat than we had been expecting.  The Dow Jones Industrial Average crossed above 20,000 for the first time ever.  The S&P 500 and the NASDAQ are also looking good so far this year.  Generally, we find that a positive January tends to set the tone for the entire year.  While it’s too early to tell, it is nice to have direction in the stock market again – something we haven’t really seen for nearly two years.

V3 (our proprietary indicator) – While most of 2016 indicated to us to be “Balanced” or to just play it safe, given current conditions, it’s not surprising that V3 went to “Growth” mode for Q1 of 2017.  This suggests to us that over the next few months, the stock market is expected to grow more than the bond market.  (More on the bond market in a moment.)  The interesting thing to note is that not all areas of the stock market are moving in the same way.

Value vs Growth – Starting the day after US Election Day (November 8th), the S&P 500 Value Index was where all the strength came from.  This was largely due to its concentration in the Financial Services, Energy, Health Care and Industrial sectors.  The Value Index (see green line below) increased steadily until December 14th and then took a breather.  The S&P 500 Growth Index, on the other hand, has its concentration in Technology and Consumer sectors (see blue line below).  It took longer to catch up to the Value side.  As you can see, since the beginning of 2017, stock market strength has moved from Value sectors into Growth sectors.

Bonds – The Aggregate Bond Index as well as the US Treasury Index have had a hard time making progress since the Federal Reserve raised rates in December by 0.25%.  While this suggests growth in the US economy, it can mean tougher times ahead for traditionally “safer” assets.

However, High Yield and Bank Loan areas have been where the majority of strength has been.  The High Yield Bond market has remained strong, which we believe is positive for the overall stock market, at least in the near-term.  Our strategy of the same name has been steady compared to the bond market.  Like the Value vs Growth issue in the stock market, in the bond market, knowing where to be can make a difference.Overall, our investment models are more fully invested than they have been in well over a year.  For now, we feel there is finally some confidence in the stock market worthy of participation.  We can only hope it continues throughout 2017.