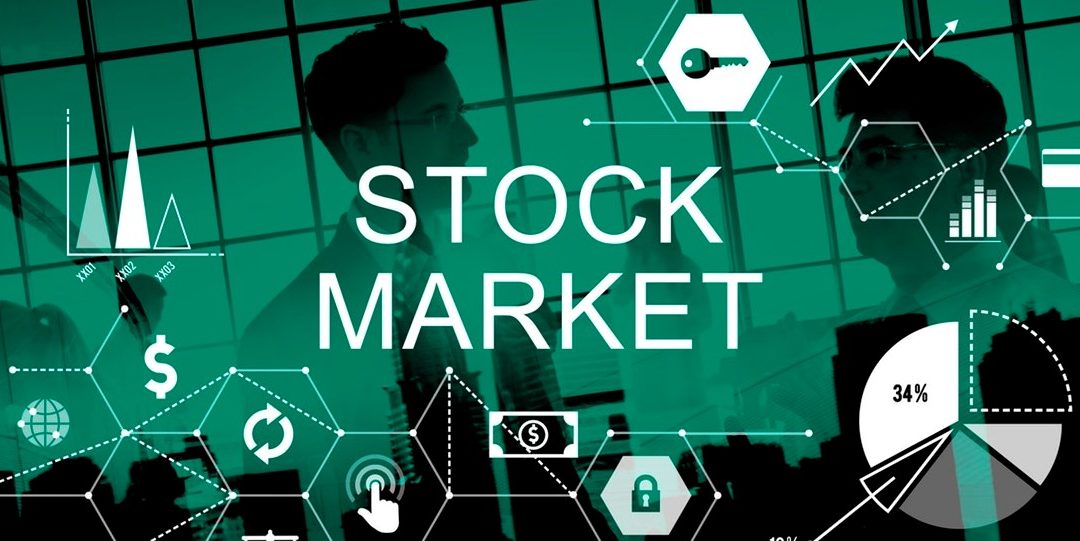 How quickly a boring year can turn interesting.

As we expected, the month of September ended negative for the S&P 500 and other US Markets (see last month’s newsletter). In fact, after August’s and September’s slumps, the S&P 500 ended at negative 6.9% for the third quarter – the worst quarter in four years. (source: http://www.cnbc.com/2015/09/30/whats-next-for-stocks-after-worst-quarter-in-four-years.html)

So far in October, we’ve been seeing a rebound from those lows. The reason is unclear. Earnings season (normally the driver of a rebound) has been nothing to write home about. Market Breadth[i] and the Advance-Decline[ii] lines haven’t been particularly strong. In more usual markets, we’d see Advancing stocks beating Declining stocks at 5:1 or more. In the current rebound, we haven’t seen much more than a 2:1 ratio at best. It would seem that the current up-trend may be related more to the FED’s lack of action in raising interest rates than anything else.

Independent of market sentiment or “buzz,” we see an interesting set-up. What is different this time from the quick rebounds we normally see? Momentum (shown as RSI on the lower portion of the chart) is now trending down. To us, it looks similar to setups in 2000 and 2007 before major downturns occurred. And as of right now, the market needs more and stronger improvement to reverse the negative signal.

This month’s (repeated, but updated) chart of the S&P 500 shows several crossovers of the 10 and 50 week moving average. In the chart, going back to the year 2000, the Red vertical lines show a negative crossover and Green vertical lines show a positive crossover. In early September we had a negative crossover that looks similar to the tops of 2000 and 2007.   Historically, this signals either short term market noise, or the beginning of major market corrections.* We continue to keep this in mind going forward.

*Past performance does not indicate future returns.

[ii]The advance–decline line is a stock market technical indicator used by investors to measure the number of individual stocks participating in a market rise or fall.