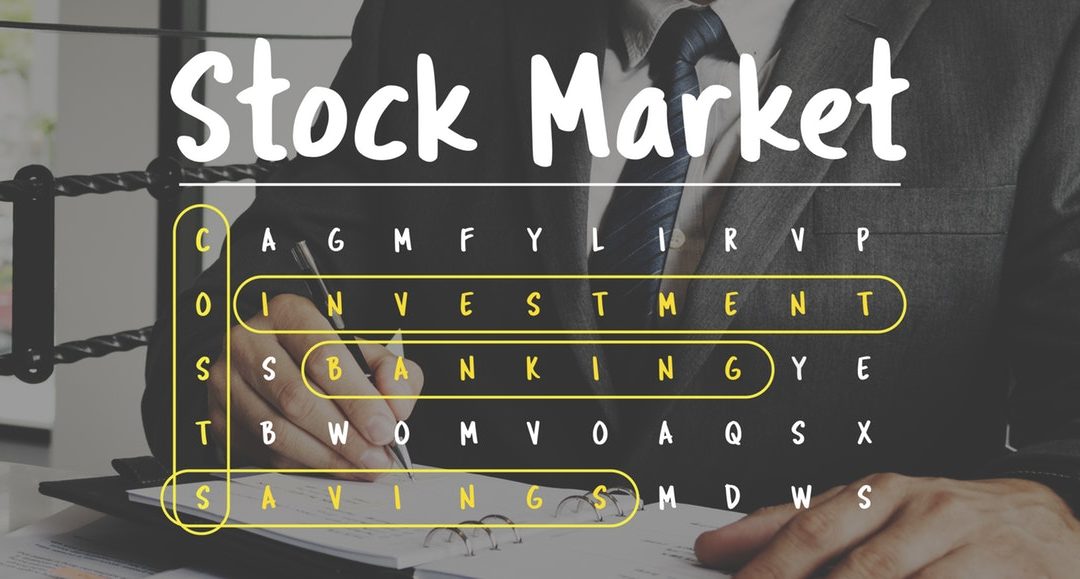 ZZzzzzzzz….wake me up when the market decides to go somewhere…anywhere!

So far 2015 has been filled with ups and downs, but with no clear direction either way. We hit a new record high on the S&P500 in late February, not long after bouncing off of lows we’ve had back as far as June 2014 (see blue arrow on chart below). And that is the range we’ve been stuck in for months now. A little bit up, a little bit down and *yawn* more and more of the same. While the overall trend of the market remains UP – and we’re not complaining about that – it would be nice to have a bit more certainty from the Fed or in the world’s geopolitical issues to give us better indication on where we might be going next.

Market sectors like Healthcare and Technology have remained strong for quite a while now. The one surprise is the current strength in Telecommunications. It’s been a long time since that sector has appeared on our radar.

International Markets have rebounded a bit since last month, but they are still lower than where they were when we sold them last fall. If the International Markets can keep it up, we may be back in them before too long. However, we believe global investing risk still has more to be concerned about than US domestic investing. As always, we’re staying on top of it and will make adjustments as needed.

Bonds are still holding up, and given the looming Fed decision to raise interest rates (eventually), that is impressive. There isn’t much more to say beyond the idiom “Don’t fight the Fed.” So we’re not.

Fun Fact of the Month: The federal form 1040 was introduced in 1913 and was required of US citizens and residents with a net income of $3,000 or over for the taxable year; nonresident aliens with income were also required to file. It looked a lot different from the form 1040 we know today — just three pages long (plus instructions).

We hope everyone is surviving tax season and made those IRA contributions! If you need anything, please give us a call! 