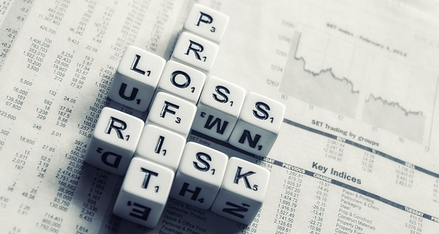 Here comes Santa Claus (rally)!! December is a time of laughter, joy and a high probability of good stock market returns. Since 1926, the average December return of the S&P 500 has been positive over 70% of the time. December also has the highest monthly average % increase, at 1.8% (from 1926 to 2012). This puts it just above July and April for the top spot.

Sectors – it should come as no surprise that we’ve moved largely into Consumer Staples as well as Consumer Discretionary for the holiday season. Tis the time to go shopping! Beyond that, we remain in Health Care (specifically Biotechnology). It feels like we might be in that sector for a while, since that part of the economy is “booming” due to the baby boomers.

International – we’ve reduced exposure to this sector since the beginning of October. So far that has played out well. Not that there have been significant losses there, but growth has been stagnant. More importantly, we’re avoiding the potential risk associated with Europe leading the charge back into recession.

Bonds – much to our (and many others in financial services’) surprise, bonds have been good this year (see chart on the left). The Fed has continued to put off raising interest rates for much, much longer than anyone had expected. And that has meant that the bonds sector has been up this year, not negative as we all expected. We do, however, remain constantly on guard for any indication that rates may change, as it remains a large investment concern.

Fun Fact of the Month: The effects of the “Santa Claus Rally” usually come to light after Christmas. The last five trading days of December and the first two trading days of January are generally where we see the strong uptick, which is also known as “The January Effect.” Often during this time, small companies tend to outperform large ones. But most of the “effect” has to do with institutional rebalancing and year-end adjustments. Whatever the reason, we just enjoy watching these situations play out to the benefit of most investors.

The entire Shadowridge Asset Management team hopes you have a wonderful holiday season and a happy, healthy, and profitable New Year!!