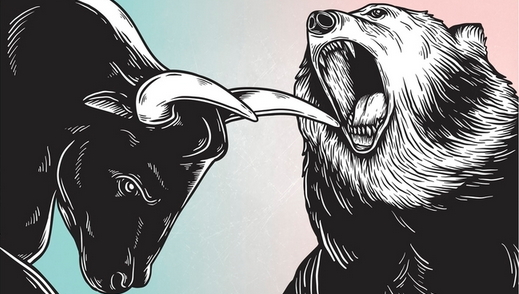 August turned out to be an interesting month for the markets overall.  Each potential turn-around was thwarted by negative news events, mostly relating to Syria.  “The US is going to attack Syria!  …No, wait.  Not now, but soon!  Ok, Dad (England) says NO so let’s ask Mom (US Congress)…” and so on.

The “Sell in May and go away” scenario is now playing out as it often does.  This theory suggests that market returns from May 1st thru October 31st are generally flat or down, so you may be better off not even investing over that time period.  This phenomena is taken into account in our “Strategic Trending” strategy as we reduce stock market exposure during this period.

International hasn’t been the place to be either.  Outside of Japan, there hasn’t been much to get excited about.

Bonds, normally where the “safe-er” money is held, also are going through a rough patch.  While the FED hasn’t officially announced yet that they are raising interest rates, we are already seeing rates rise in areas like home loans.  A few months ago, Shadowridge started reducing bond exposure across several models.  In some strategies, we moved to money market.  In other strategies, we added a Rising Rates fund based on the 10 year Treasury yield.  Our concern is that investors’ “safe” money may not be as safe as they think.

While the current run-up in the US stock market looks to be in-tact for the time being (see chart above), we’re not ruling out the potential for another bear market.  Based on the current Shiller P/E ratio (23.38), the valuation of  the S&P500 is getting close to where it was in January 1st of 2008 (24.01)…and we all know how that turned out.

Fun Fact:  since 1881, the average 10 year annual returns of the market following the current P/E valuation have been around 3%.  This is in stark contrast to those who claim that stock market returns average 10% or more.

If this scenario plays out, it could be a setback for those without an active management strategy.

We’ll be keeping this in mind in the coming months.